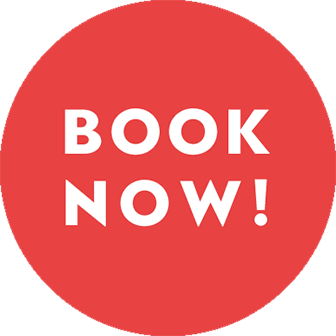 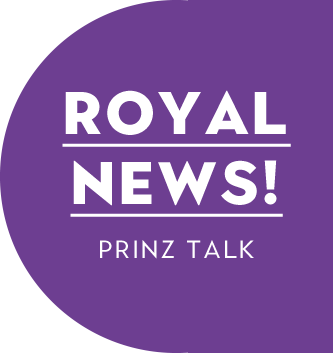 Our architects - and their idea of Prinz Rudolf

Two young and creative minds with an equally young and talented team are at the heart of the design and construction of the Prinz Rudolf Smart Hotel. We met the two architects in their office and asked them what their ideas about the new Prinz Rudolf were. 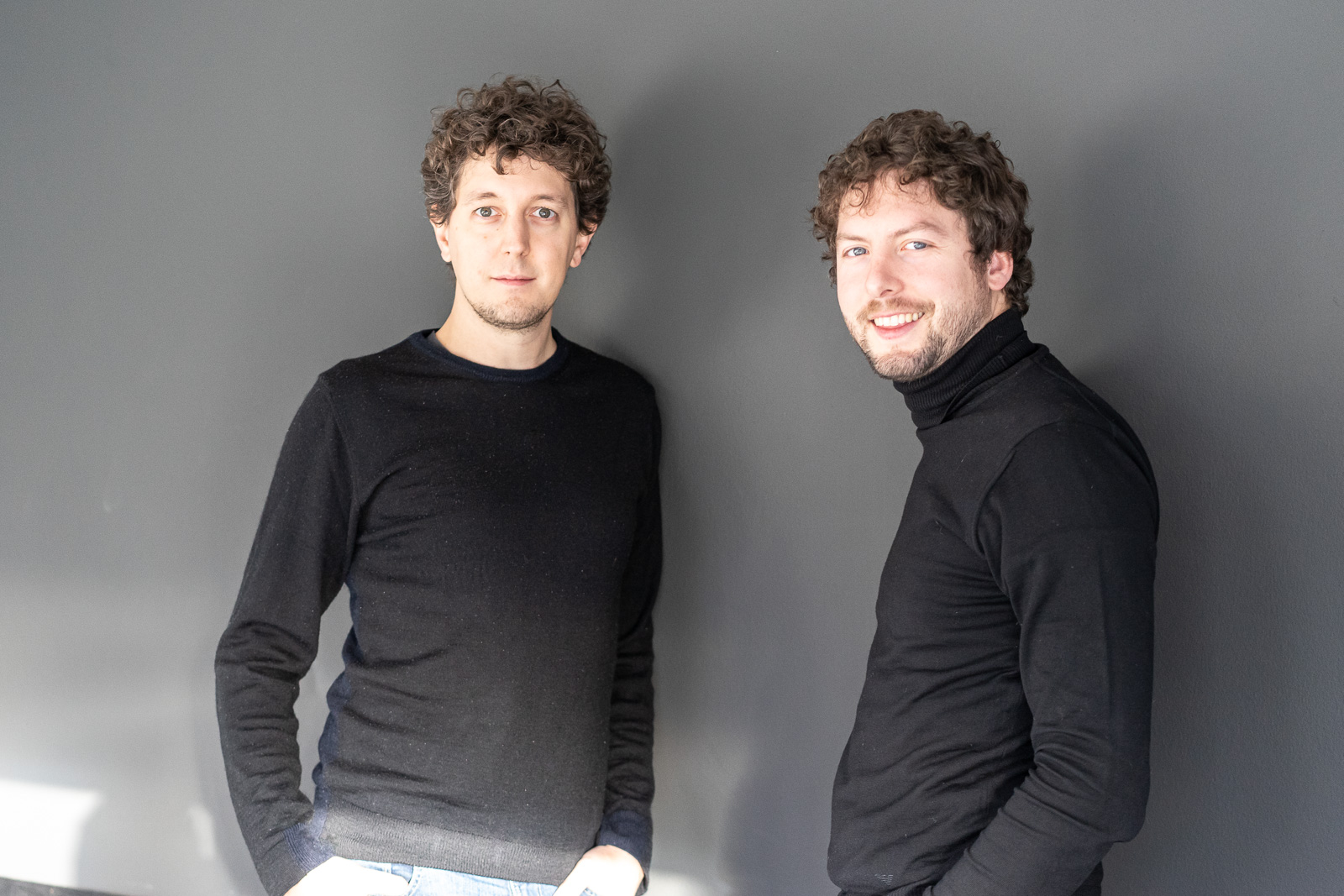 Manuel Gschnell and Stefano Longo, 33 and 32 years old respectively, are the two architects of the new Prinz Rudolf. In 2015 the two founded the DEAR Studio in Merano, where together with a team of 8 architects and engineers they designed and launched innovative projects. It is important for both of them that we do not discuss about "standard projects", but about "modern and innovative construction projects, where we can work intensively with clients", explains Manuel Gschnell.

As part of his doctoral thesis he had already dealt with the demolition and the creation of the new concept of the Hotel Eremita-Einsiedler by his uncle and owner Diego Cavagna, which he can now finally implement together with his team after numerous additions and modifications. The first ideas of the DEAR Studio have already been realized in recent years with the construction of the campsite and the car park, characterized by its unique red walls. 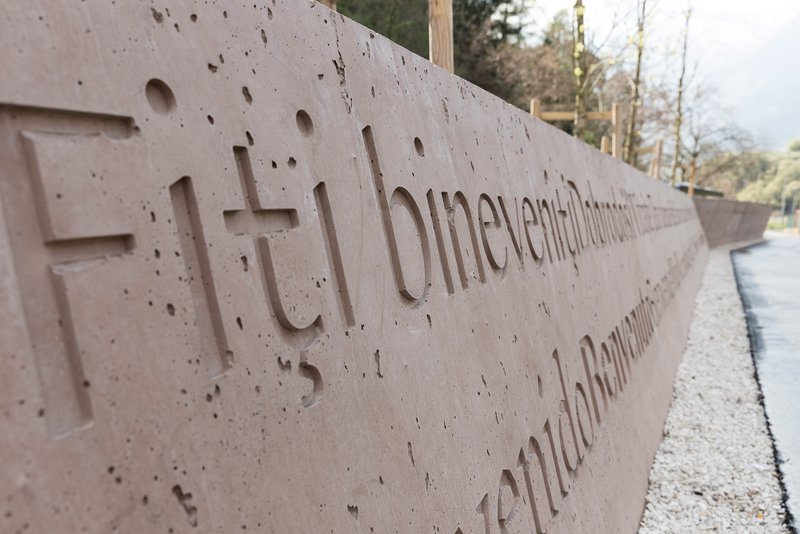 Now, with Prinz Rudolf, the time has come to create a special holiday resort, something that has developed in their minds in recent years. The shape of the hotel follows the lines dictated by the surrounding landscape which determines its appearance. The long building follows the course of the Val di Nova and then disappears on the mountain side. The ground floor is to be the meeting point for hotel guests, campers and occasional patrons, who meet in the restaurant area, at the bar and on the terrace with a view of Merano. There is also a "theatre", a multi-functional hall with a staircase for access, which also serves seating for film screenings, football matches, sports events and company meetings. The bar and restaurant areas, like the rest of the building, follow the course of the ground down towards Merano. In particular, the different restaurant areas function as single terraces or islands with an unobstructed view of Merano. 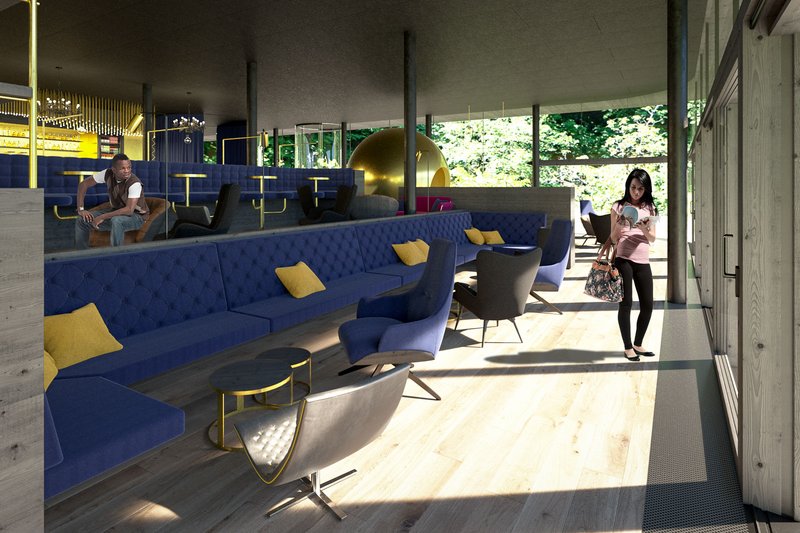 The rooms, modern and welcoming, were the fulcrum around which the whole design was conceived. Through the "Infinity" sliding windows everyone can integrate with the nature that surrounds the Hotel. This concept includes a shower with a view to the outside, but also the fact that the materials used are left in their original form. This applies both to the walls, where the concrete remains original and is not hidden, and to the use of solid wood. In the rooms, as in the whole complex, there are golden accents that refer to Prinz Rudolf and his history. 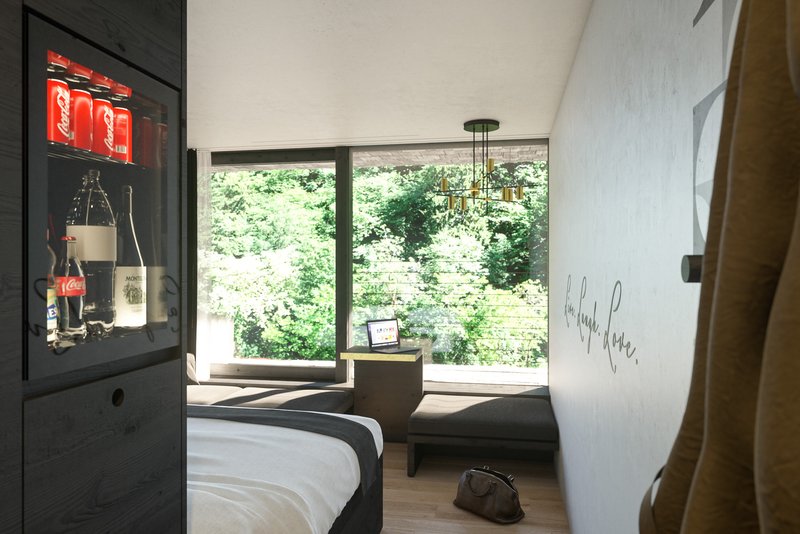 The alpine building has more than 4 floors, the fifth is the roof, which can be seen from the surrounding mountains. In this case the two architects have given it a special function: "Here all guests of the Prinz Rudolf, whether at the Hotel or at the campsite, must be able to meet in a relaxed atmosphere to enjoy the special rooftop swimming pools surrounded by green lawns from which you can enjoy the spectacular view of Merano", concludes the conversation Stefano, and then bend over to the design drafts of the Prinz Rudolf together with his colleague Manuel.

Thank you for the short conversation and the opportunity to let us look over your shoulder during your work! Jump in! Our Infinity Pool 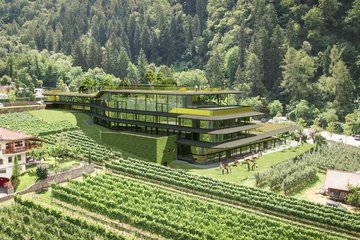